CLOSE ✕
Get in Touch
Thank you for your interest! Please fill out the form below if you would like to work with us.

Thank you! Your submission has been received!

Oops! Something went wrong while submitting the form

Oliver is a bike messenger and an ultra cyclist. He has one dream. 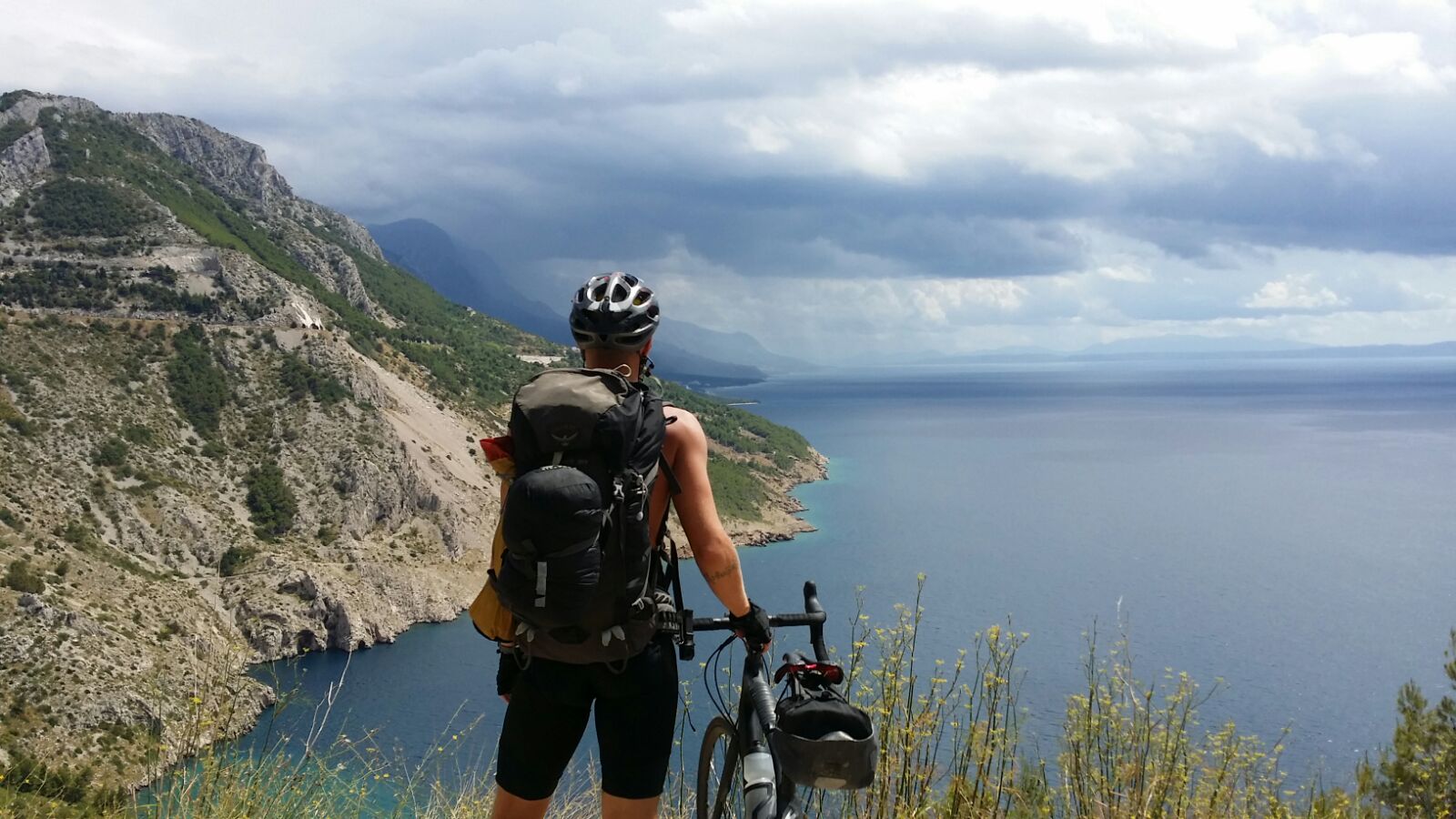 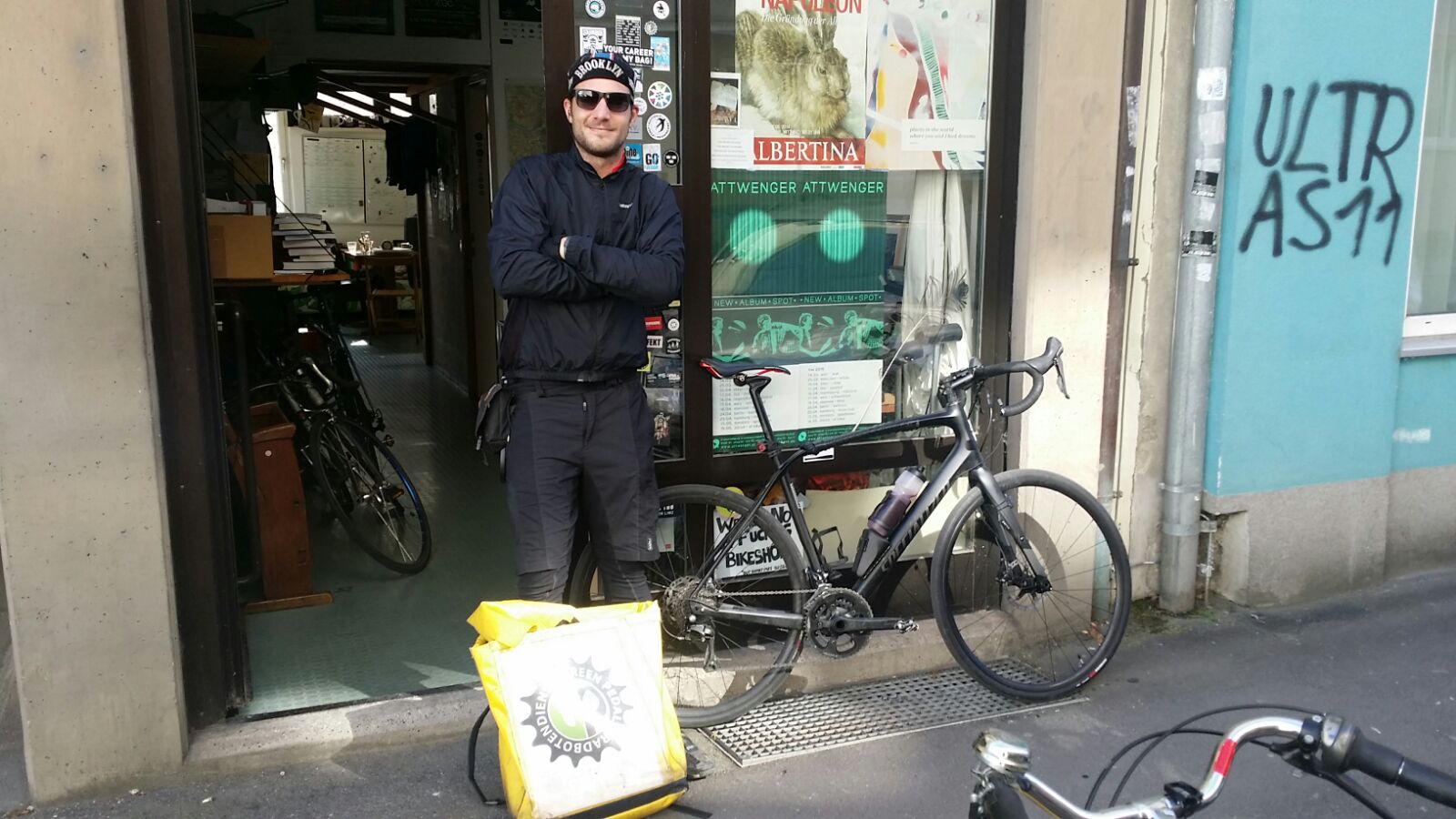 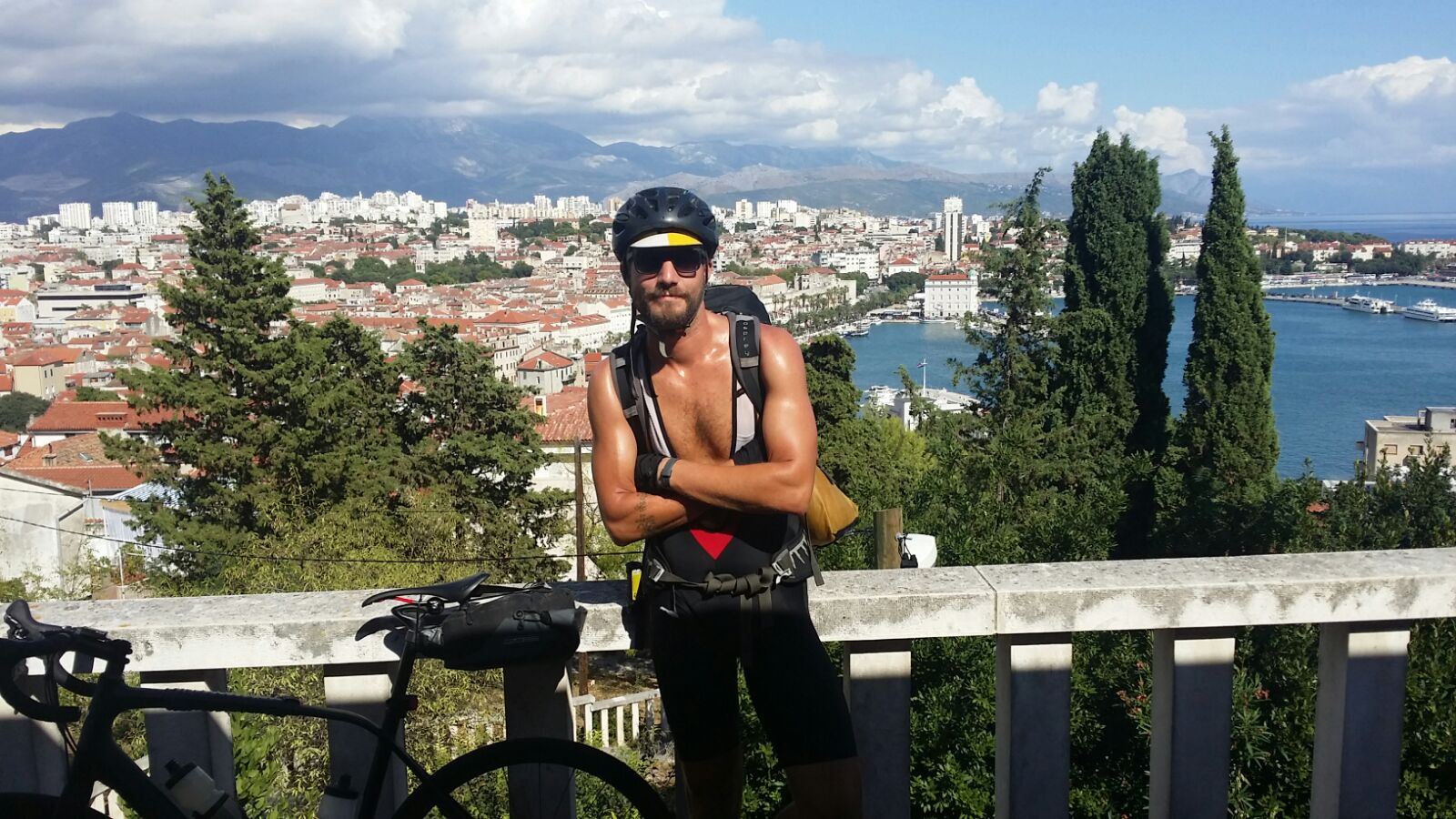 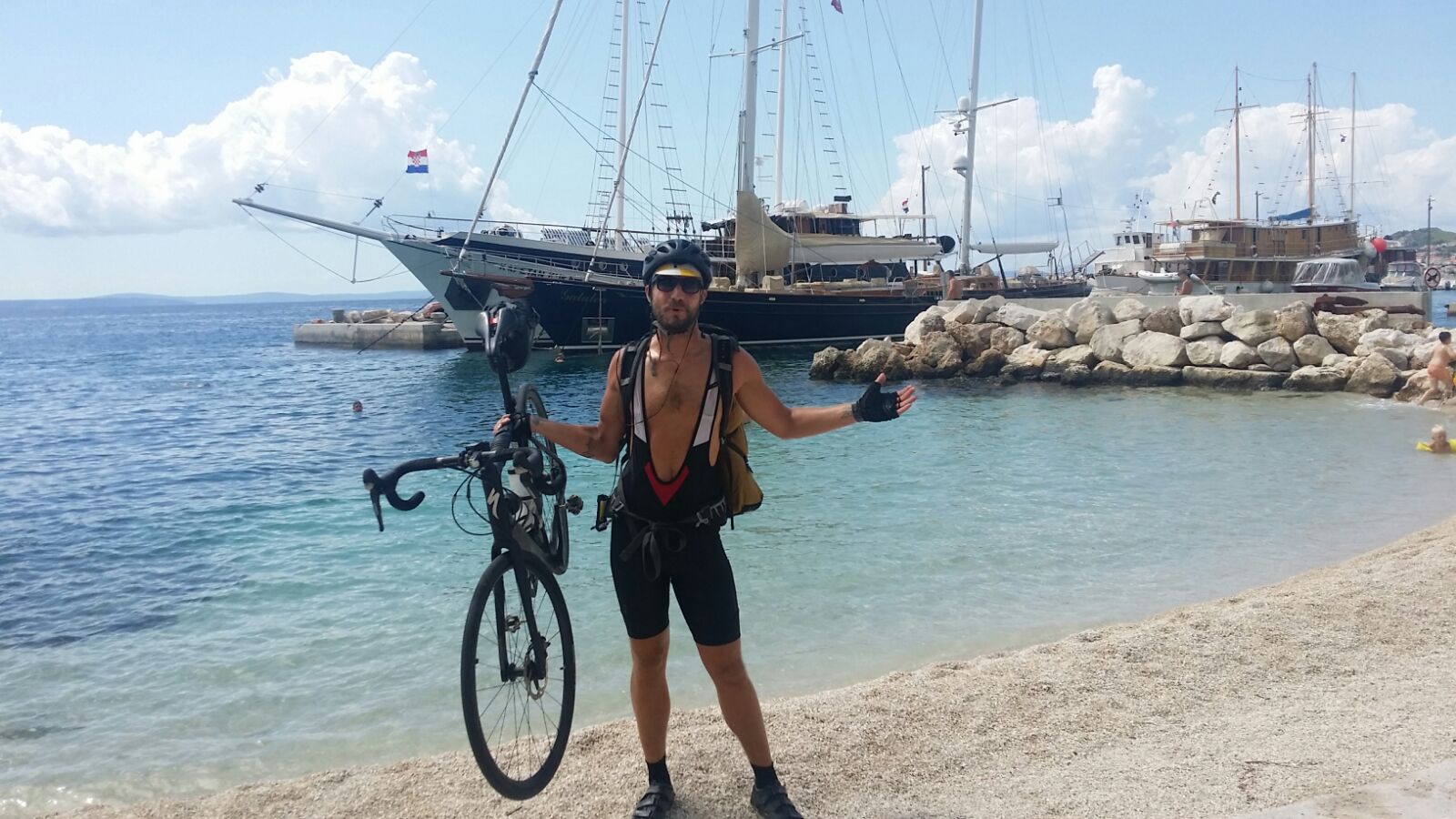 From Austria with love

Oliver is an unorthodox character. He is that kind of guy who takes his bike and says: Ok, let’s go to Spain. In his case that was a trip of 2,500 km. When Oliver reached the Atlantic coast he said, let’s ride back home to Austria. Oliver’s life is about the extremes, pushing himself as close to the edge as possible. Some people might call him crazy but nobody doubts that he’s an outstanding cyclist.

The Transcontinental Race is ultra-distance cycling race across Europe. Starting July 29, 2016 350 racers will ride from Geraardsbergen (Belgium) to Çanakkale (Turkey). It is a self-supported race so the cyclists have to determine their own route and take care of food and accommodation all by themselves. Oliver wants to overcome the approximate distance of 4,000 kilometers and climb up to 40,000 meters in altitude – including the Swiss Alps and the mountains of Montenegro – as fast as possible. The clock never stops. 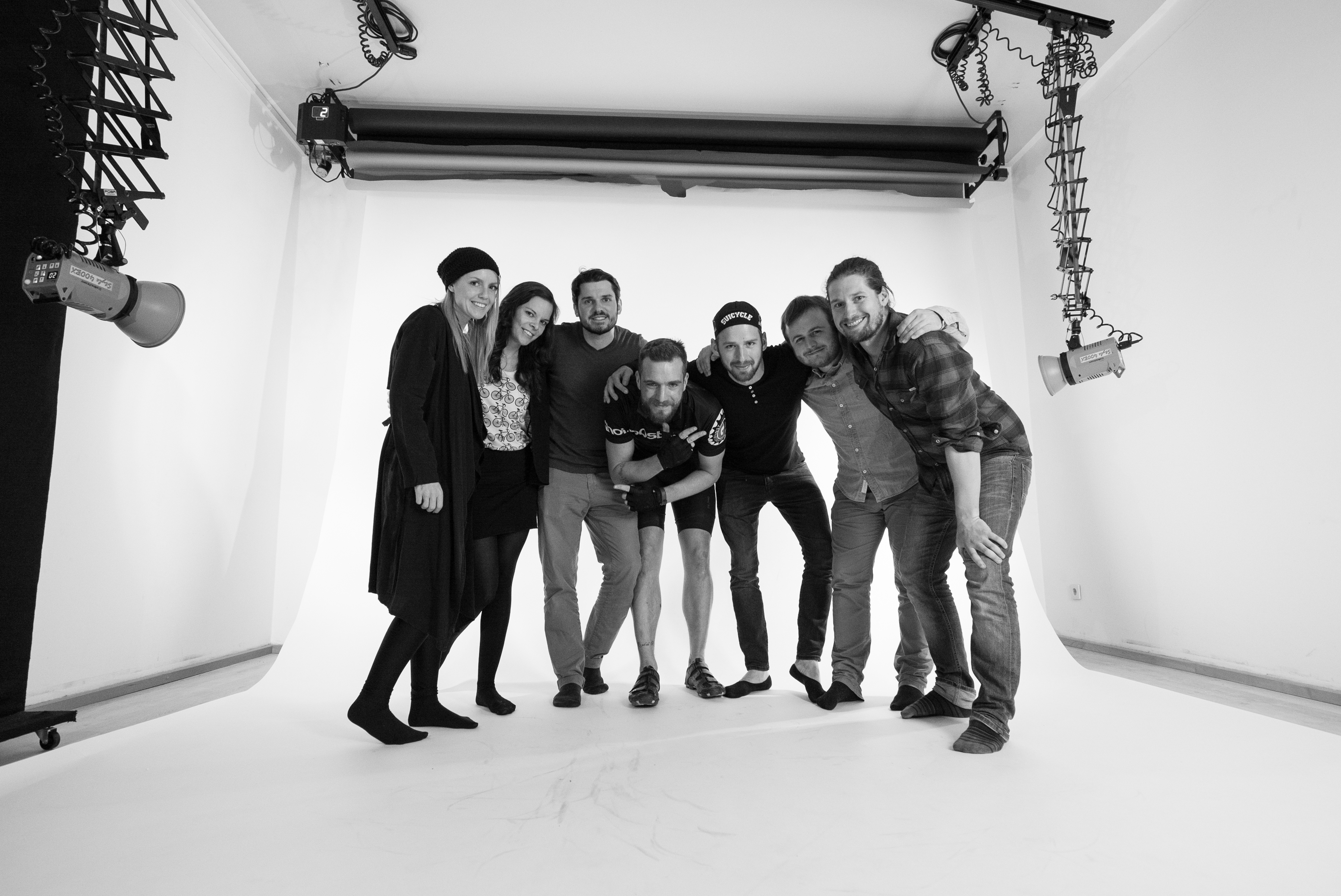 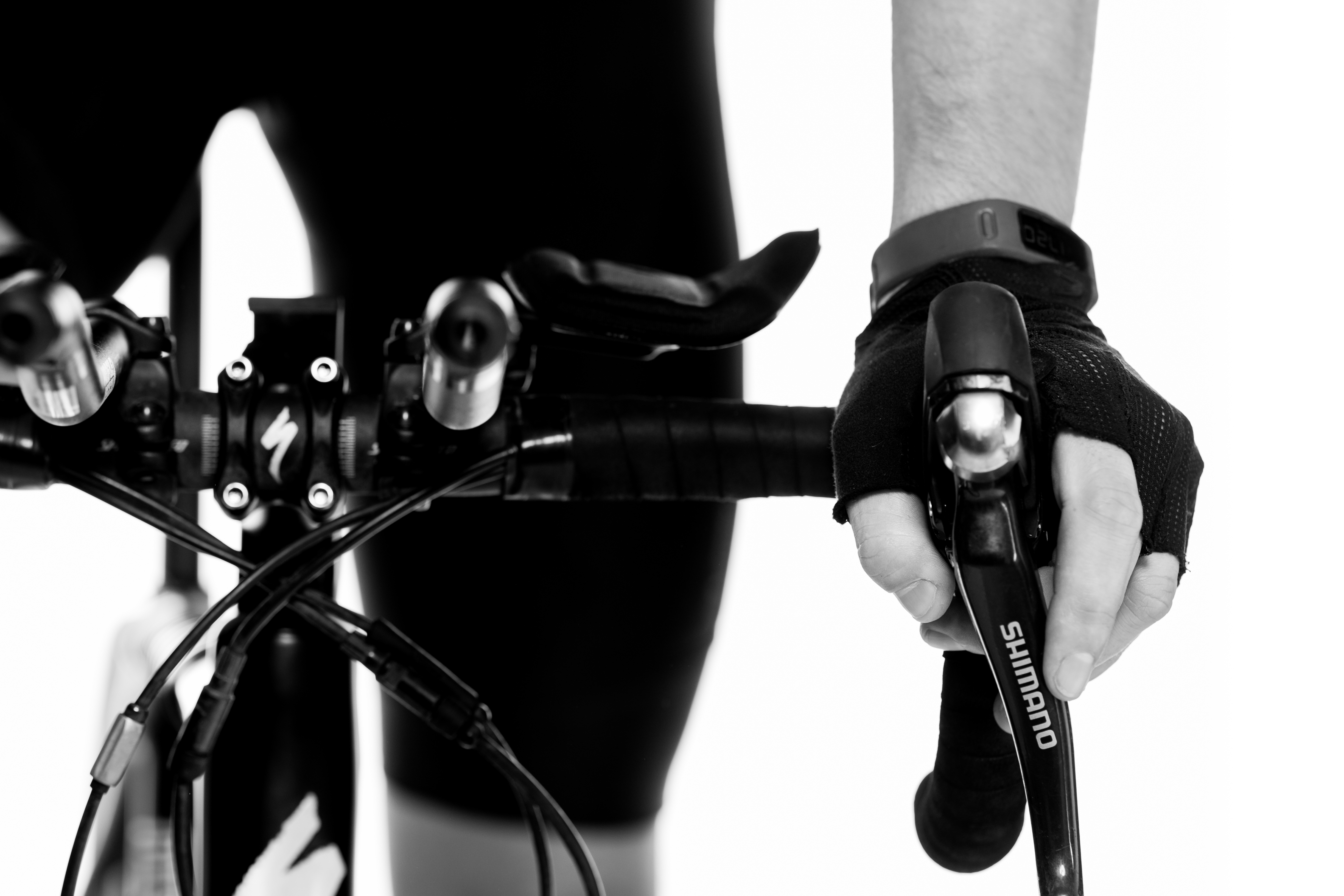 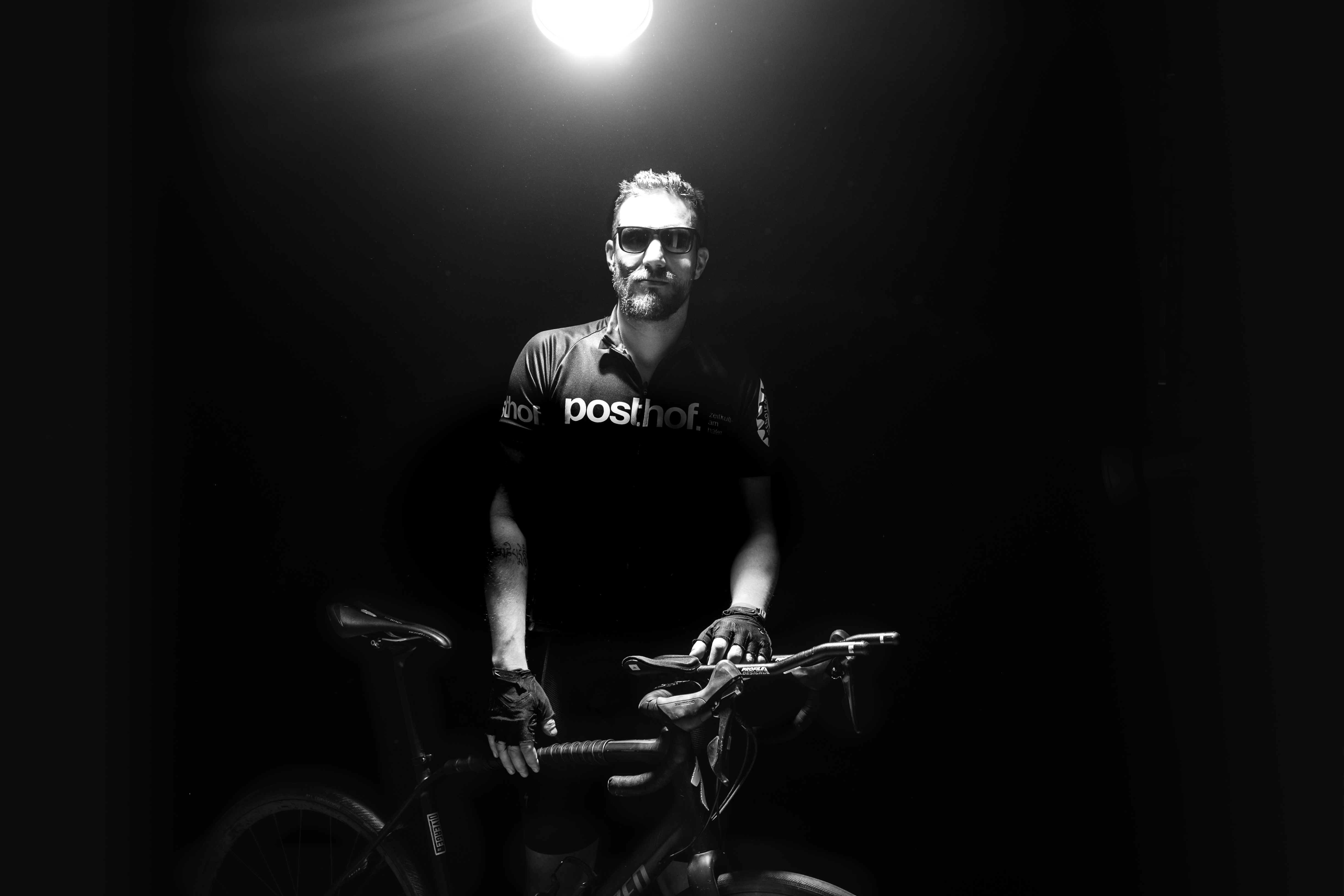 The makers of The Pedalist

As filmmakers we want to discover Oliver’s character. What kind of person exposes himself to such an extremely physical and psychological challenge? How does he prepare his body and his mind? How does he fight the one's who try to drag him down? And the most important question: Can he really do it?

We’ve already put cycling in the focus of our projects in the past. Now we want to go one step further: A documentary about the extremes – with the unknown outcome. We, the Bud and Terence film crew will follow Oliver’s preparations for the big race and will show the fight against himself on the unforgiving way to Turkey. 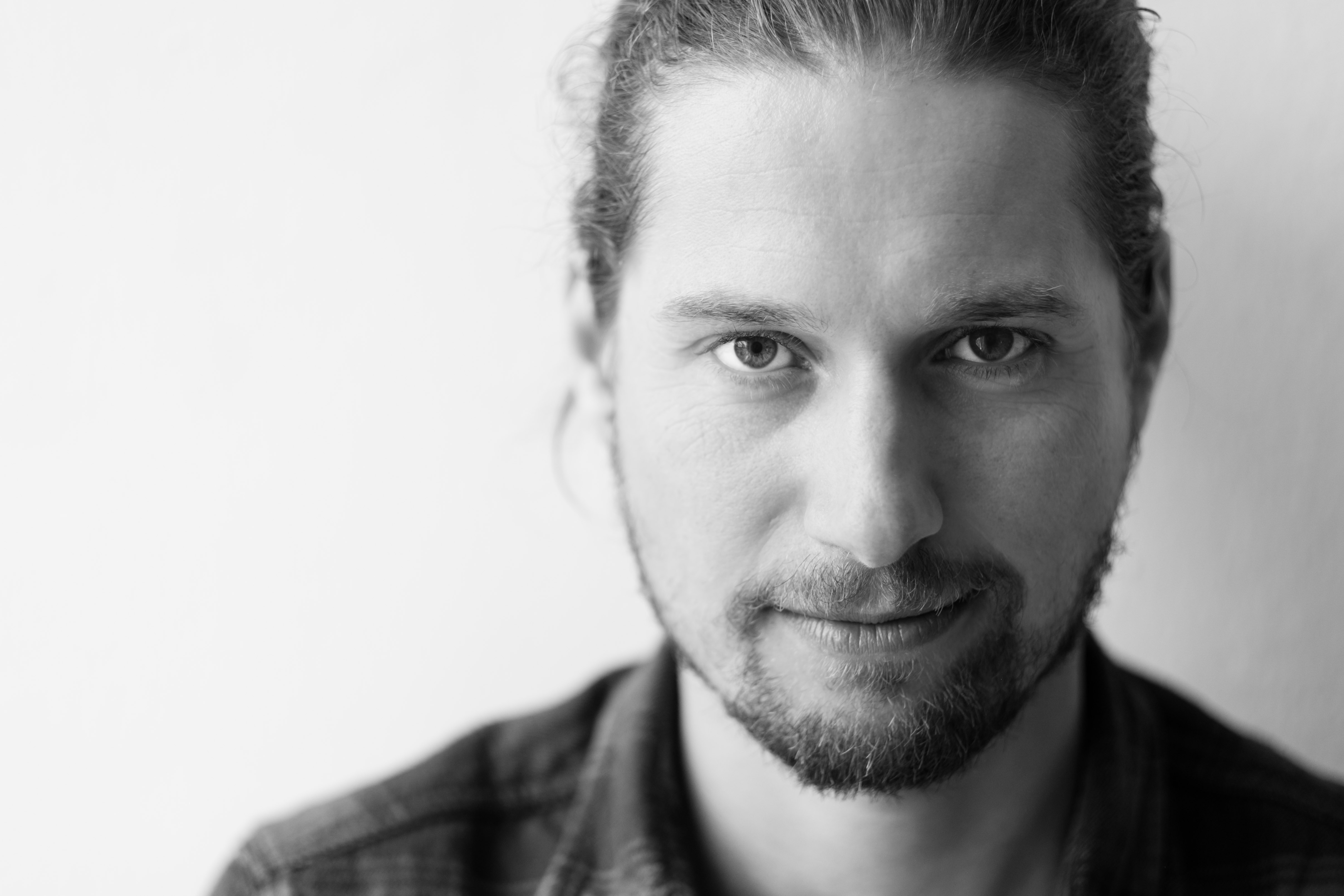 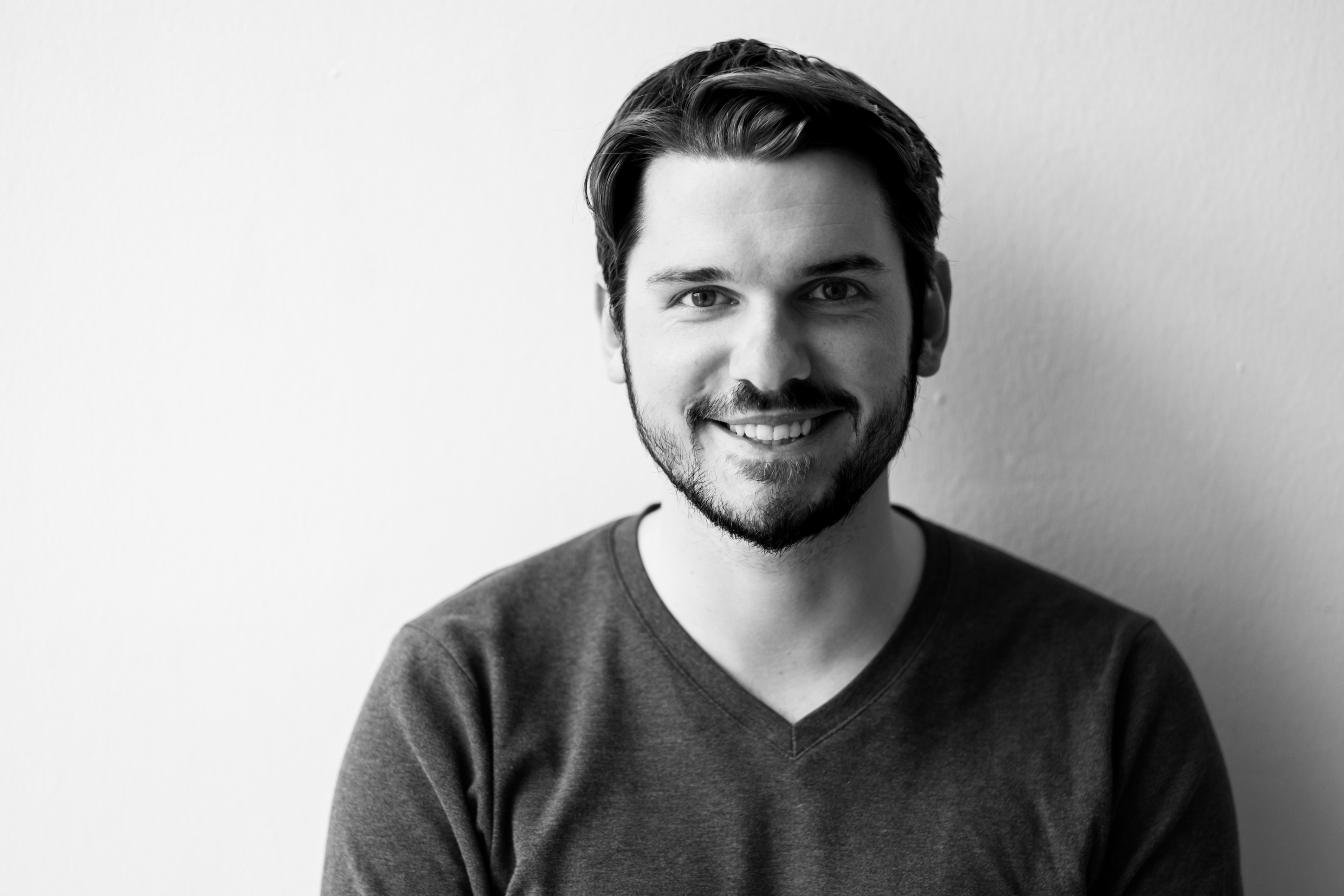 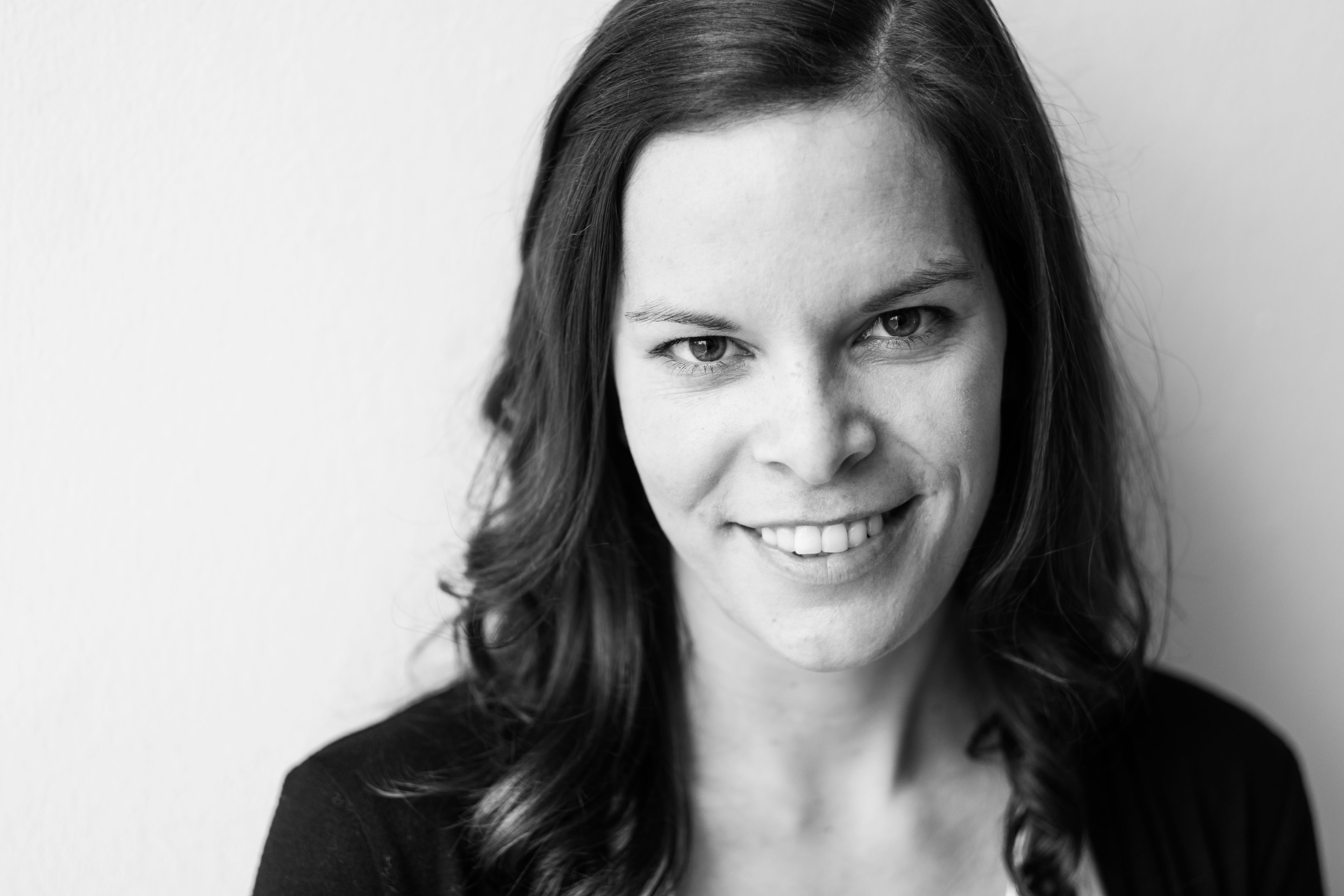 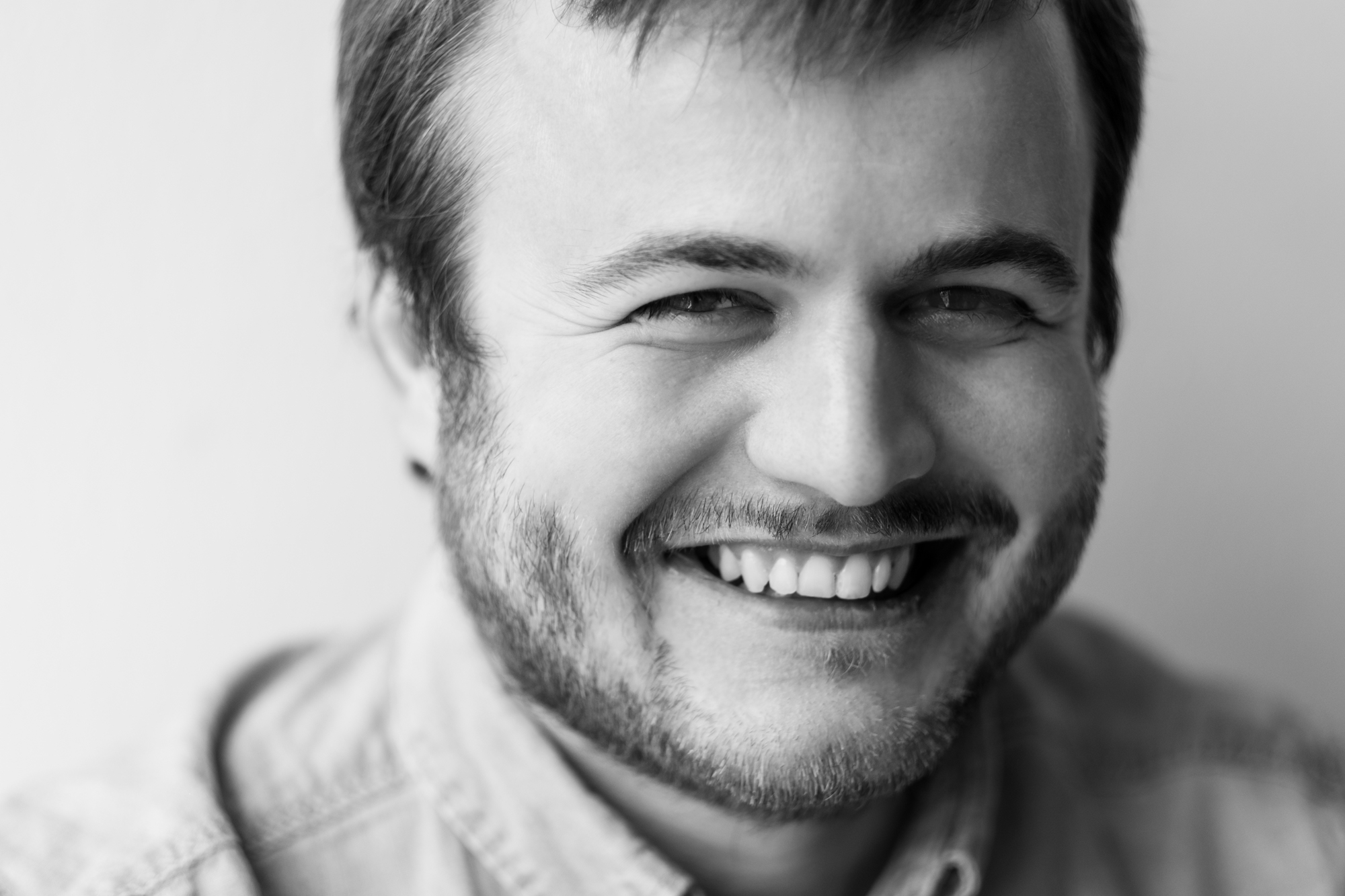 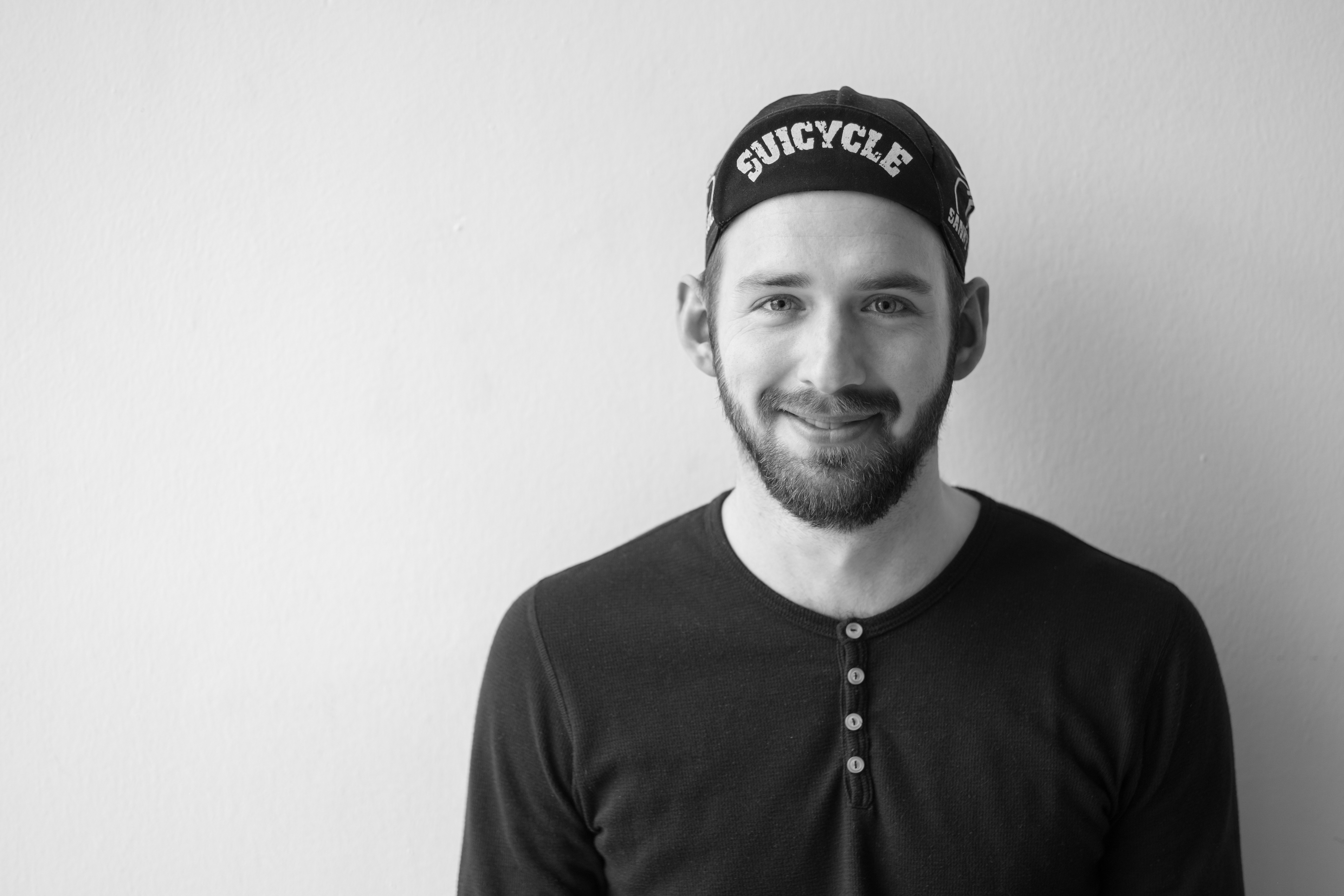 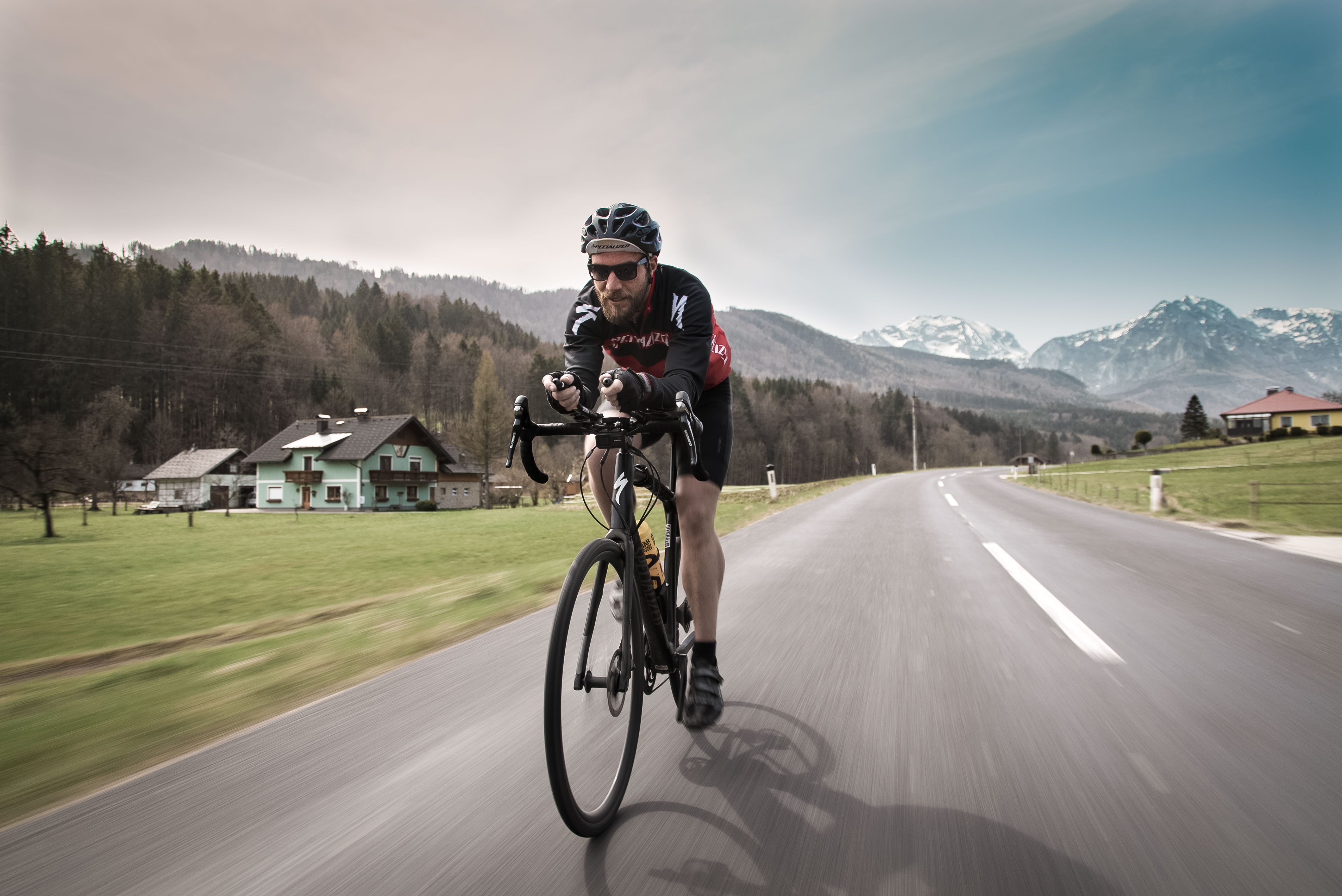 Oliver Wolf is 32 years old. He lives in Linz, Austria. He currently works as a bike messenger for Green Pedals and as a stage-hand at the music venue Posthof in Linz. Oliver is an adventurer. He lived in the Caribbean, in Australia and New Zealand. He traveled through India and put his life at risk in the Himalaya.